In the late 1940’s, Harold Hill opened his farm machinery business at 3100 Brighton Boulevard. At this time, the street was a dusty two-lane strip with warehouses and a foundry. The business is now Do-It-Ur-Self Plumbing & Heating Supply, owned by Harold’s grandson, Rick Hill. Over that time, Rick has seen the neighborhood transform from an industrial park to a vibrant hub of business, culture, and art.

On Brighton between 30th and 38th streets more than $55.8 million in commercial construction has been permitted. Hill calls Brighton: “one huge craps table.” While the city boasts the public infrastructure investment as kickstarting the surge of private investment, local developers Mickey and Kyle Zeppelin mention it was actually the private investment and the formation of the RiNo Arts District that attracted visitors to the district. Eventually, backing from the City of Denver followed. Overall, this largely collaborative effort between the City and local business owners has created a corridor that is easily accessible while holding true to it’s uniquely industrial roots.

2000: Zeppelin Development company buys the former cab company hub just off Brighton and begins to lobby the city for Brighton Boulevard improvements. The Taxi Community has been growing constantly since

2003: The City of Denver creates its River North Plan, a vision for the RiNo Art District

2013: The Source market hall, the first business of its kind, opens at 3550 Brighton Blvd. in the aforementioned foundry

Spring 2018: Phase 1 of construction, between 29th and 40th Street to be completed. The cost of the redevelopment is $41 million. The RiNo Art District neighborhood advocacy organization estimates at least $85 million in private projects have gone up in the surrounding area

The three years of road construction have come with several challenges. The largest of which being reduced accessibility due to construction, which has driven traffic away from RiNo. Rebel Restaurant, a block from Brighton and 38th Street has announced it will close. Comida, a beloved tenant of The Source and Love Your Hood, has seen its business fall by $800,000 from October 2016-2017.

Josh Peebles, President of RiNo branch of Collegiate Peaks Bank, believes the public improvements will open the door to larger entities bringing their business to the neighborhood. Collegiate Peaks has financed more than $100 million in RiNo projects.

With the combination of local government and business support, Hill’s “craps table” has become one of the most promising of Denver’s many growing neighborhoods. 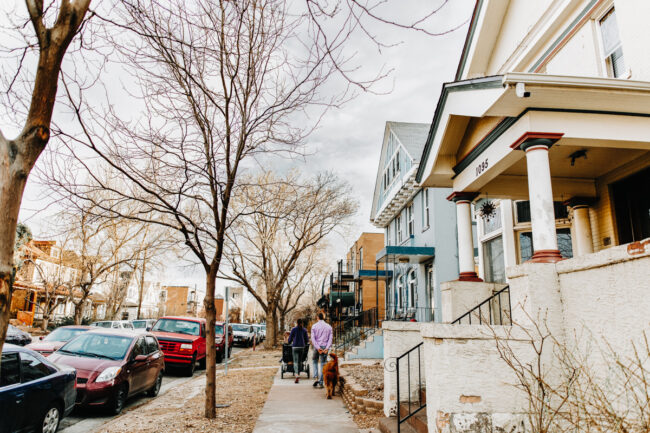 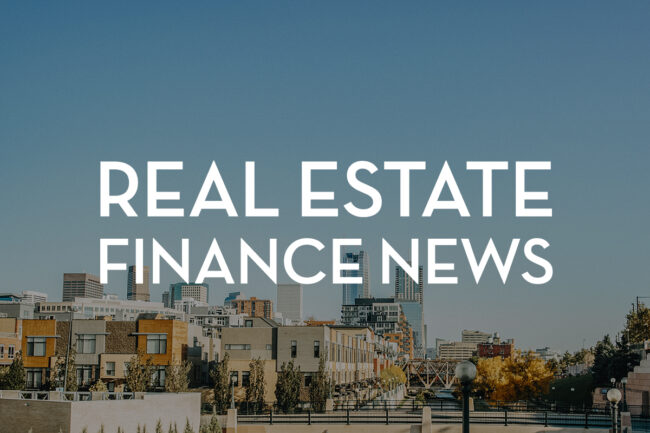