Second quarter 2016 was an eventful one for Denver real estate. The Brexit gave us lower-than-ever mortgage rates and as the second quarter ended, we saw more home inventory than we have had all year. As a result, price reductions increased and it seems like buyers may have more choices and power. But not only did June give us more active and new listings, it also set the record for days on market, average and median sold price, number of homes that sold, and sold volume.

We could be on our way to a much needed market correction.

The 10 Most Expensive Denver Neighborhoods 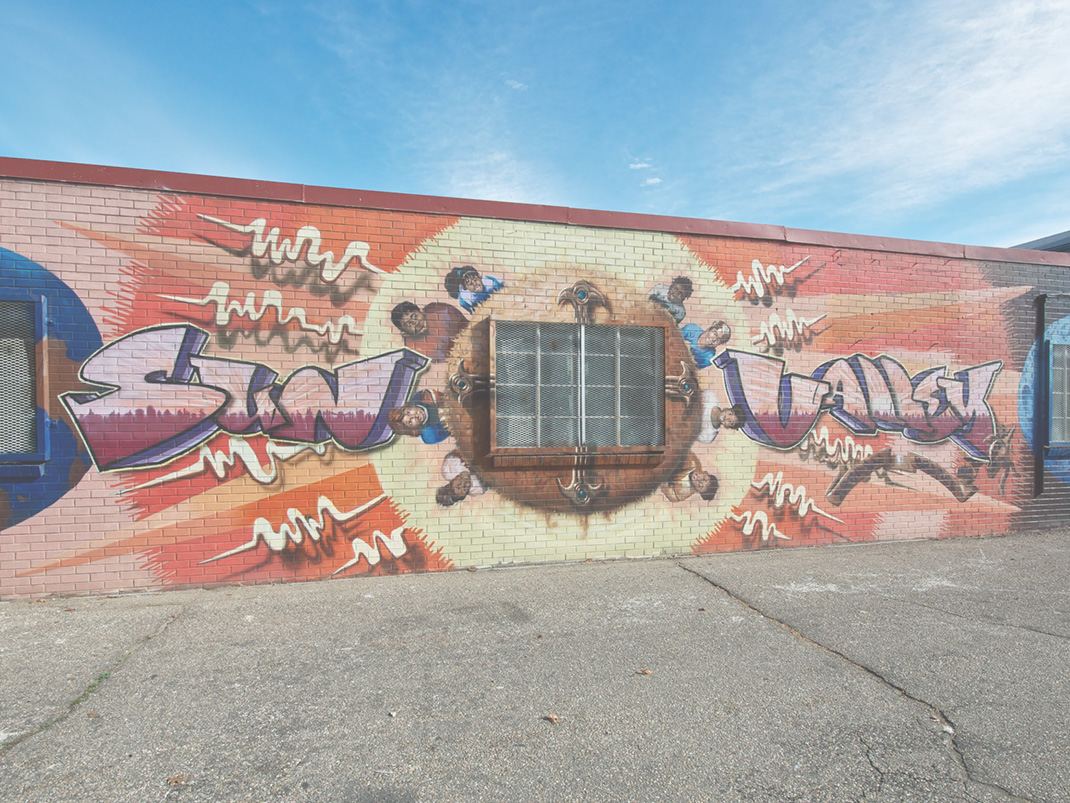 When compiling the 10 most expensive Denver Neighborhoods, we found it valuable to include a list based on the greatest price per square foot and another based on highest median sales price. When you think Hilltop neighborhood you think of large houses and expansive lots. While this neighborhood boasted the highest median sale prices in the city, it doesn’t have the highest prices per square foot. Instead, if you want to know the most expensive prices per square foot of real estate, check out the second list. Here you’ll find properties in more densely populated neighborhoods.  While the properties may not be as large, each square foot of them is more pricey.

It’s no surprise to see the top eight neighborhoods on the most expensive neighborhoods based on median sales price list! Now we know what everyone is talking about when they say Denver is expensive! What IS a surprise is to see Sun Valley on this list. With one purchase in April (and the whole year), it made its debut but you probably won’t see it on this list again.

Based on 2nd Quarter 2016 Average Price per Square Foot

The 10 Most Affordable Denver Neighborhoods

Based on 2nd Quarter 2016 Price per Square Foot

There are some neighborhoods where you can just get more bang for the buck and knowing the price per square foot helps determine how much house you can afford.

With the exception of Whittier, all the top ten fastest selling neighborhoods are toward the bottom of the median sale price rankings.  The entry level price points are where things are selling the fastest, and some neighborhoods are smoking fast.

The 10 Denver Neighborhoods with the Greatest Price Appreciation

7 out of 10 neighborhoods with the greatest year-over-year price appreciation are new to the list. The three that stayed on the list from last quarter are College View/South Platte, Cory-Merrill, and Globeville.

The 10 Denver Neighborhoods with the Greatest Amount of Inventory

We ended the second quarter with more inventory than we’ve had all year. There are some neighborhoods with over three months of inventory, which is exceptionally high for Denver these days. There is no coincidence that several of the neighborhoods with the greatest amount of inventory are also on Denver’s Most Expensive List (PSF and MSP). We also noticed that City Park and West Colfax made it on this list but they didn’t make it on either most affordable or most expensive neighborhood to live lists. Perhaps these two neighborhoods could be a good middle ground for buyers and a good place to start for first time home buyers.

The 10 Denver Neighborhoods with the Least Amount of Inventory

4 out of 10 of the neighborhoods with the least amount of inventory also made it to the most affordable neighborhoods list. When the median sales price is in a price range that the majority of first time homebuyers can afford, it is obvious the homes will sell quicker than most.

All statistics compiled from REColorado. 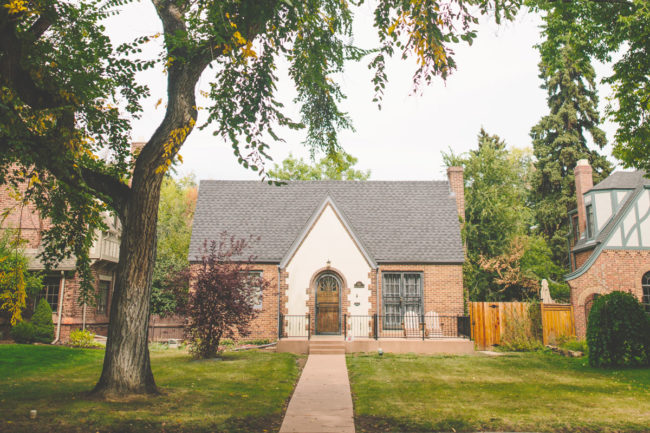 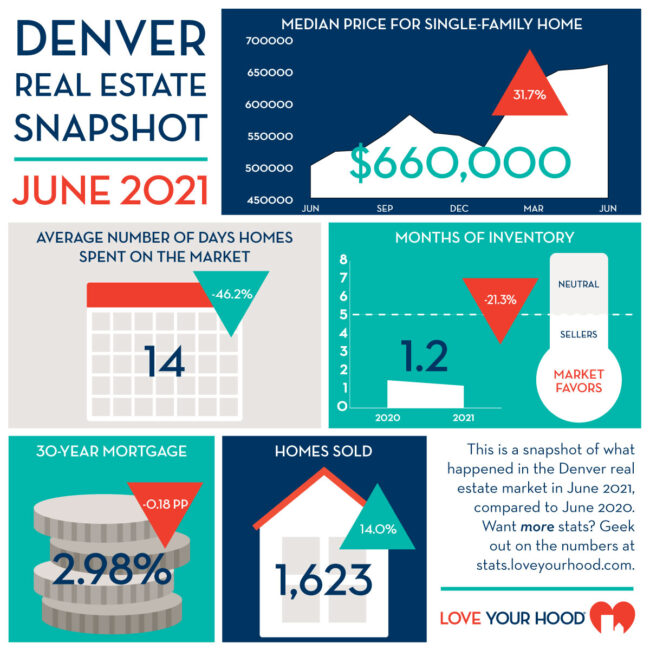 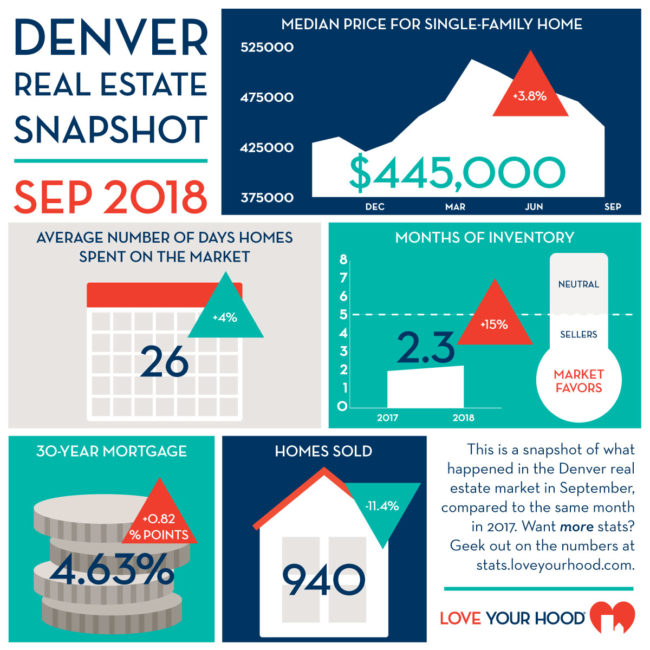